Rage With the Frogs (the Red Ones)

After an undoubtedly long year of preparation and exam writing, the Matric year has come to a close, and with that, the class of 2016 begin their celebrations. Many of the students choose to do so by joining in the annual ‘Matric Rage’ which takes place all over South Africa. And while these recently unshackled young adults celebrate their newly found sense of freedom, there is an ever-present group of volunteers who rally around the celebrations to ensure their safety while also building a sense of community and providing guidance to the youngsters. This group of volunteers known as the ‘Red Frogs’ will require no introduction to both the matriculates who have attended the Matric Rage over the previous years nor to the parents who breathe a sigh of relief in the knowledge of their presence.
Bidvest McCarthy teamed up with Red Frogs back in 2009 by sponsoring vehicles, allowing the Red Frog teams to patrol with ease and respond quickly to emergency situations. According to Paul Rowney (Red Frogs National Coordinator), the vehicles also have the added benefit of providing a sense of comfort for both the outgoing students and the parents who see the branded ‘Red Frog’ vehicles. For the past 3 years, Bidvest Insurance have sponsored the insurance on these vehicles, making sure the only thing they have to worry about is getting out there to the students that need them.
The Red Frog teams have worked hard at building a sense of trust amongst both the community and Matric students alike. This relationship was evident in our ‘ride along tour’ during a Matric Rage event held in Durban – from the 24hr call centre, where the phones are operated by Mothers who have volunteered up their evenings, to the kids feeling comfortable enough to approach any team member (they are easily spotted in their ‘Red Frog’ t-shirts) whether it’s to ask for help or just to have a friendly conversation.
Matt Lewis (Assistant Coordinator) believes the key to their success lies in the kindness and genuine approach of the group which is clearly visible for anyone who witnesses them in action. The fact that such a strong community has formed to pull resources together to support the Red Frogs has to be a testament to this.
We are proud to be sponsoring this fantastic bunch of people and we wish them all the success with their organization and the best of luck over the matric rage season. 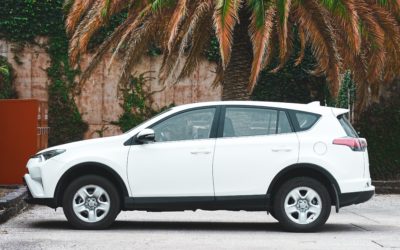 Keep your car looking as good as new. You just got home, and as you’re about to go inside you decide to take one last glance back. This is soon followed by a proud grin. If you own a car, this is a feeling you know all too well. It’s not just a car. It’s your hard...

END_OF_DOCUMENT_TOKEN_TO_BE_REPLACED

Going through a divorce?

Don’t lose more than you already have. People are creatures of habit. When it comes to letting go of certain habits and routines that have been part of your life for some time, you’ll probably struggle. That’s the thing about divorce. It’s not just the bond and the...

END_OF_DOCUMENT_TOKEN_TO_BE_REPLACED 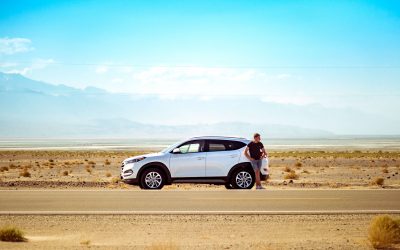 Roadside Assistance: Don’t get stuck on the side of the road

Roadside Assistance from your Bidvest Insurance Mechanical Warranty policy Roadside assistance is an essential when you’re driving on South African roads. Mechanical Warranty is an insurance policy that puts you and your wellbeing first. Car troubles are a significant...

END_OF_DOCUMENT_TOKEN_TO_BE_REPLACED
We use cookies on our website to give you the most relevant experience by remembering your preferences and repeat visits. By clicking “Accept”, you consent to the use of ALL the cookies. However you may visit Cookie Settings to provide a controlled consent.
Cookie settingsACCEPT
Manage consent